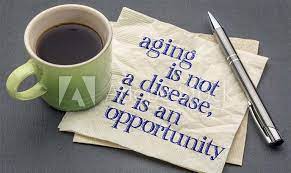 Learn How to be a Success After 60 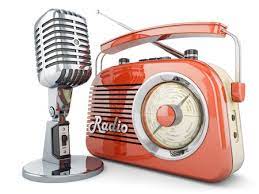 Podcast Your Way to Success After 60

Podcasting is here to stay and once you are hooked there’s no turning back.  This particular podcast will likely inspire you on your journey to Success After 60: Click here to join the adventurous who are growing bolder! 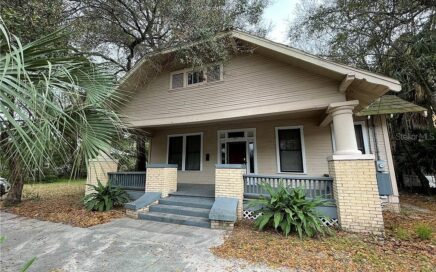 If Houses Could Talk

“And what to my wondering eyes should appear….” but the home my family built in 1925 and lived in for nearly 70 years still stands and has been renovated!  The neighborhood once devastated by Urban Renewal and interstate construction is experiencing gentrification and historic designation like so many urban areas around the country. And property […] 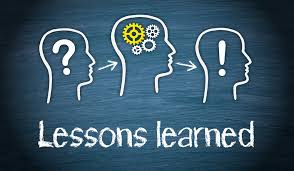 15 Lessons Learned From the Lockdown

As we begin to emerge from this pandemic-induced lockdown, here are a few lessons we may have learned. 1.  We can be our own best friends for an extended period of time, sometimes even enjoying our newly-found solitude.  This beats feeling lonely. 2.  We have had to learn to use our eyes much more to […] 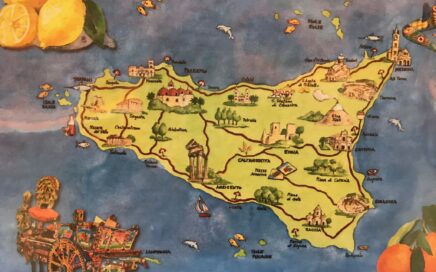 Appreciating Your Ancestors, Understanding Yourself

Part of maturing as a human being, according to renowned psychologist Erik Erikson, is reaching the final stage of development at about age 65.   It’s then we search to acquire the basic virtue of wisdom. My quest for wisdom has, in part, driven me to seek more information about my ancestors and to share […] 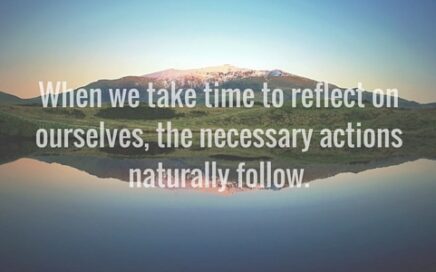 Success is Embarking on a Life Review

Understanding Lessons Learned on Life’s Voyage Reaching age 70 has prompted me both to celebrate and to awaken.  Starting a new decade has always been a time of reflection for me but this time it’s sobering.  Roughly one out of three of us at this age, statistics say, will not reach our 80thbirthday. So, realizing […] 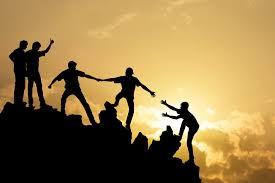 Success is Inspiring Others

Teaching Your Mind to Inspire Others: 25 Big Lessons Made Simple My mother was a classroom teacher for more than 40 years and during that time she positively impacted the lives of thousands of her students.  Her professional accolades were many from loving students, appreciative parents, admiring co-workers and mentoring principals. I knew this but, to […] 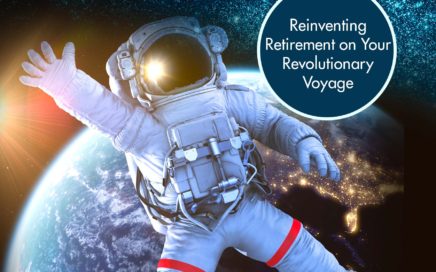 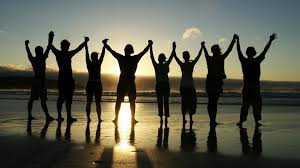 Success is Creating Your Community

There are a lot of villages out there and baby boomers are flocking to them to find — or create — a  community that fits their lifestyle. The cultures of these villages are as varied as the locations. The biggest such village in the world is right here in sunny Florida. It’s […] 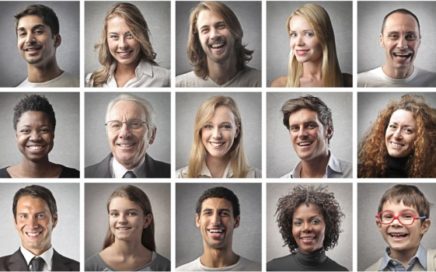 Longevity Revolution:  Living a Multi-Staged-Life It’s not working anymore. The three stages of life, that is: beginning/education, middle/work and end/retirement. That’s because of the longevity revolution, because our life expectancy is slowly, but surely, reaching 100 years globally. Today, we are living more than 30-years longer than our great-grandparents. This allows us an entire second […] 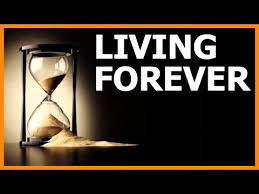 The Longevity Revolution: A 100-Year Plan

It is true we are, on average, living longer than our grandparents. It is also true our grandchildren will, barring an apocalyptic event, live even longer than we do.  Experts say their odds of living beyond 100 years are better than 50 per cent. This longevity phenomenon is, understandably, creating a global revolution.  Whether our […] 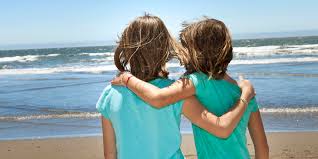 Success is Renewing Childhood Friendships If you’re lucky, you still hang on to your childhood friendships.  In this ever-changing, whirling planet, it’s nice to be able to share a memory or relive a moment with someone who was there for your sixth birthday party, especially if your parents and grandparents have departed. And, so, six […] 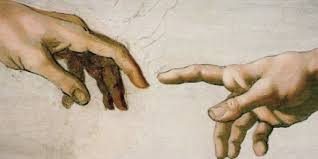 Success is Discovering Your Destiny

Time to Reflect, Discover Your Destiny Celebrating another new year has prompted me, once again, to think about making at least one resolution. It’s not something I’m prone to do, however, given that so many of us break these promises just days after we make them.  Nonetheless, I’m contemplating a big one this year: Discovering […] 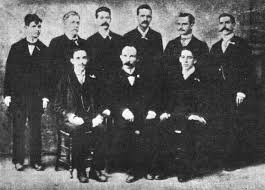 Success is Solving a Family Mystery

My Great-Grandfather was a Spy: An Under-the-Radar Operative for José Martí Information about my paternal grandfather, Genaro Hernandez, was always scant and why was always a mystery to me.  It all made sense, however, when my research took me to Key West, Florida to meet with Tom Hambright, revered local historian.  Then and there I […]

Shelly Dorfman was two years old when she came out of the closet.  Until then, a closet with a window was her bedroom in her family’s small Philadelphia apartment.  Ironically, for a woman who would later become an accomplished and innovative literacy specialist, she had few books as a child. But her extended family […] 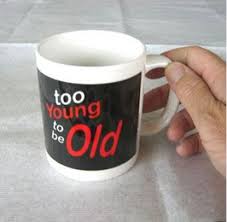 Success is a Roadmap for Transitions 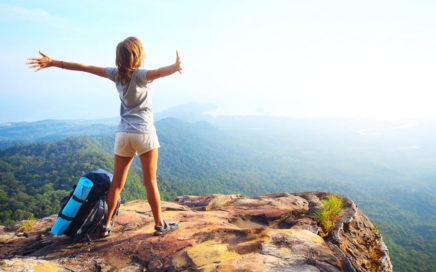 Baby Boomer Workplace Success May Lie in Encore Career  Many Baby Boomers choose to stay in the workplace beyond the traditional age of retirement….and many choose an encore career. See how  many of us are taking advantage of the multitude of ways and means and opportunities to head “back to school,” in many cases […]

Success is a Series of Adventures

Success is a Series of Adventures Jim Shirley grew up in the “cotton and bean country” of Helena, Arkansas where there was, in his words, a “pretty good public education system” and where he was surrounded by a lot of “concerned teachers.”  Little did he know then, the adventures ahead. “We were poor, but […]

Success is Having a Good Financial Plan

Success is Being Radical

Success is Being Radical St. Joseph, Missouri is known as being the starting point of the Pony Express, the death place of Jesse James and the town where Walter Cronkite was born. As the jumping off point to the Wild Wild West, this old frontier town is famous for its association with the most wanted […] 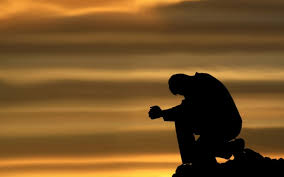 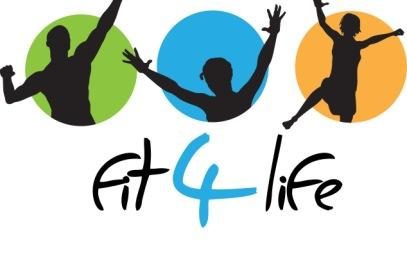 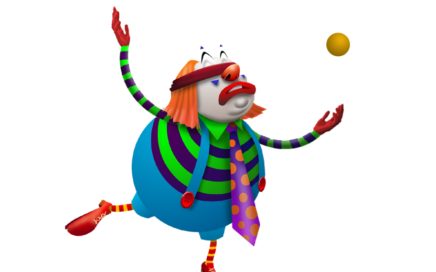 Juggling on the Road to Success

Bonnie Lattimer was not born juggling but she became good at it on the road to success. Her interest in design began when she was 10 but it would not be until she was 34 that she would begin formal training. In between, she grew up, married, had two children and worked as a dental […] 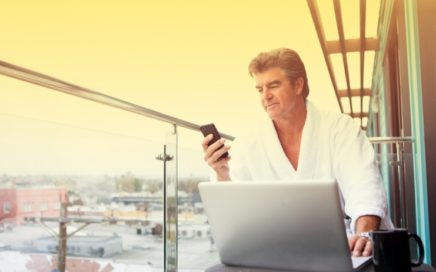 Baby Boomer Entrepreneurial Success If you’re a baby boomer entrepreneur, this Success After 60 TV segment is for you. Whether you want to start, grow or sell a business, the game plan is similar.  You need to plan, build a team, execute, increase profit and stay ahead of your competition. Watch this video below for […] 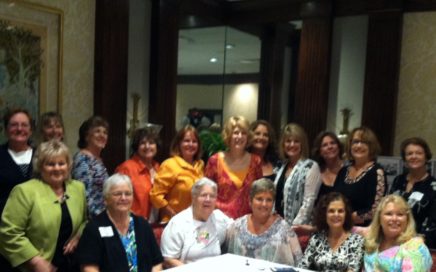 Rite of Passage: Your 50th Reunion

Rite of Passage:  Your 50th Reunion It happens in the blink of an eye.  One day you are walking across the stage to pick up your kindergarten diploma.   The next day you get an invitation to attend your 50th high school class reunion. The class was small – only 23 girls – and we […] 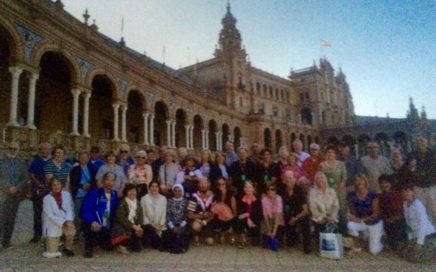 Success is Traveling Imagine yourself traveling through Spain, Morocco and Portugal. Now imagine doing this on a bus with 45 people, nearly all over 60.   Covering three countries in 16 days can be challenging, even with a skilled bus driver and an experienced tour leader. The trip can turn from challenging to fascinating with […] 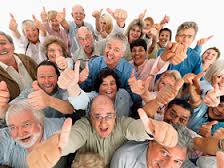 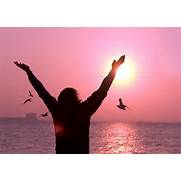 Success is Feeling Normal & Grateful There’s nothing quite like a class reunion to snap you into reality and to question your definition of success. There you hear stories that, most likely, will make you feel normal…and grateful. First, you realize that not everyone is still around to share, brag or complain.  Then you realize […]

Boomer Success: Hitting 70 2016 is the year our first wave of Baby Boomers hit 70.  We are the generation that changed the world in the 60s and, by all indications, we are positioned to change the world again.  Our contribution is, once again, due to our massive numbers.  This time we are aging and, […] 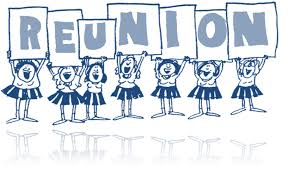 Success is Stayin’ Alive We mark our lives with significant people and events.  Sometimes, we don’t appreciate either until a lot of time has passed.  Sometimes, it takes 50 years to want […] 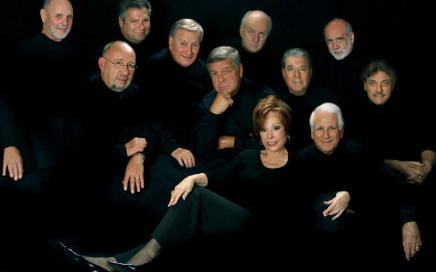 Rocking Through Life: Age is a State of Mind

Success After 60: Music is the Magic “Age is a state of mind. It’s not how old you are….It’s how you are old.” So says Donna Caruso Baccarella who is rocking through her 70s with a full schedule as an attorney & counselor at law and vocalist for The Fabulous Rockers. It was her vocal performances that […] 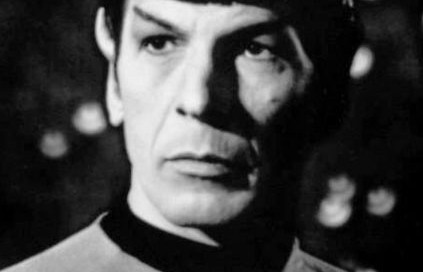 How to Live Long and Prosper

Success is Rewiring NOT Retiring! As we seek the key to retirement success, there are many who have come before us who can serve as inspirations. Many of these standouts have chosen rewirement over retirement.  They have tenaciously and passionately chosen a goal and have refused to rest until they have reached it. Here’s a […] 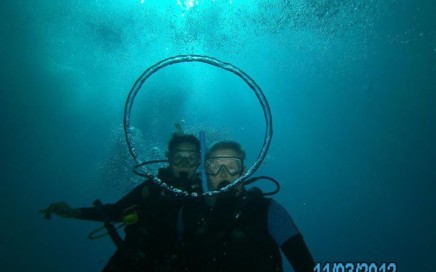 The Lukowskis: Success is Almost Heaven The first time I met Michael and Judy Lukowski they were living in a trailer. Michael was a grad student at the University of Florida and Judy worked for UF as an agricultural extension agent. As natives of West Virginia, they were characteristically down to earth. And they were […] 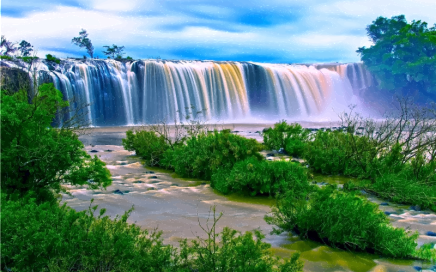 Success is Finding Your Paradise

Retirement Changes: How to Soar “Reinvent, repurpose, rediscover, rewire, redirect, reimagine, renew, reflect, retire”….It seems like life is one “re” after another. An exception is “retirement.” Studies show most of us won’t be doing that, at least not in ways of our parents’ generation.  There will be retirement changes unlike ever before Looks like we’ll […]